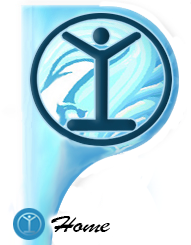 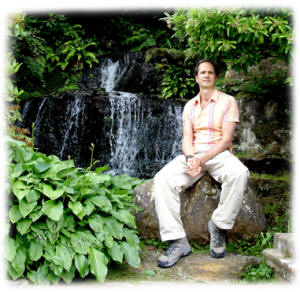 John Scott Petty born in 1963, has trained since the 1980s in disciplines such as Tai Chi Chuan, Chi Kung, Meditation and Yoga with some of the worlds greatest teachers. John developed a clear understanding of the viability of these systems and their benefits in fostering health, contentment and well-being.

Inspired and supported by his teachers, John formed VAS life arts to disseminate knowledge, in the shared belief that this can transform lives and hence communities in general, especially in the challenging times we live in. The following list gives further information on the excellent teachers John has worked with.

Please go to our online shop for John’s self produced DVDs on parts of the syllabus he teaches.

While many of the people below are not interested in the title ‘Master’ (as is John), it is used here as a form of respect to these teachers. Teachers are listed below chronologically in line with John’s time spent with them. 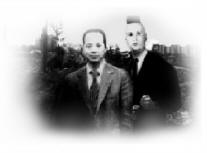 A Yang Family Disciple, Trained with Yang Shou Chung, eldest Son of Yang Cheng Fu, in Hong Kong. Founder of the largest School in Europe in the 1970’s and 80’s based in London. Now teaches and lives in Europe. John trained with him in the 1980’s in Yang Style Tai Chi Chuan.

Originally learned Tai Chi in the back of a Chinese restaurant in the 1960’s, Ken an ex service man then travelled yearly to China to train for over two decades with the top instructors.

He Taught in London up until the 1990’s when he suffered a partial stroke. A kind and light hearted man he continued to teach from a chair to continue to help his students. John trained in official and standardised versions of Yang, Wu {Northern Style} and Chen Tai Chi, both short and long from variations, with Ken in the late 80’s and early 90’s. 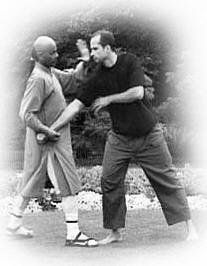 Rupert received his Master Degree form Prof. Chee Soo and was also a top student and Instructor with Chu King Hung. He now trains directly with the Yang Family in Hong Kong. John trained with him in the 1990’s in Yang Style Tai Chi, and ran his class in his absence. He appeared in Rupert’s DVD production ‘Tai Chi Chuan in 5 Chapters’ s as his assistant {see the stills in the photo section}. This DVD is available from Rupert directly.

Highly influential in John’s personal and Tai Chi development, Master Shonaike continues to support John in his endeavours, and inspired John to make his own DVD collection {please see his appraisal at the VAS Shop}. Rupert was the first Instructor to give gave John permission to teach Tai Chi. 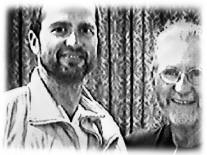 One of the most vocal advocates of the Internal Martial Arts since the 1980’s, practicing since 1968 {Erle received a Masters Degree in China in the 80’s}. Erle trained with many important Teachers including Chu King Hung. Master Erle was the head of the World Taiji Boxing Association until regrettably his sudden death in 2011 from a stroke. This was most likely due to his long running battle with diabetes {has many health complications} and his maintenance of the condition with his practice and limited diet.

A passionate, colourful, powerful, and eccentric character, he developed his abilities to teach, and his teaching style from his previous acting training and skills. One of the first teachers to openly teach martial aspects of Tai Chi and Ba Gua to the public. An accomplished Musician too he had many record releases together with his family members. A prolific self publisher he authored countless articles, both from his website, and through the martial arts press. He also personally and professionally authored and printed books, and made over 200 video titles over three decades. He inspired and supported thousands of students world wide with his generosity of spirit. This included answering hundreds of e-mails on a weekly basis. See www.taijiworld.com for more information on Erle, his DVD’s, articles and his teachings. John began training in his Old Yang Style Tai Chi in 1995 and was given permission to teach this personally from Erle in Wales at his workshop in 2001. Like Rupert Erle was tremendously supportive of John’s development and teaching career. 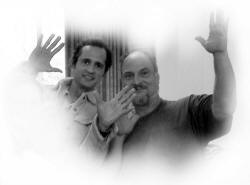 Bruce Frantzis is a Taoist Lineage Master with more than 40 years experience in Eastern healing systems. He is the first known Westerner to hold authentic lineage’s in Chi Kung, Bagua, Tai Chi, Xing-Yi and Taoist Meditation. Bruce trained for over a decade in China and also has extensive experience in Zen, Tibetan Buddhism, Chinese Yoga, Kundalini Yoga, Energy healing therapies, and Daoist Fire and Water traditions of Taoism. See www.energyarts.com for more information. Known as the ‘Teachers teacher’, he holds seminars and workshops around the world. John has trained with Master Frantzis since 2002 in both the UK and USA, as a student and to Instructor level. 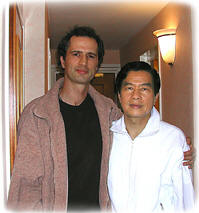 Taught by Hong Kong Taoist Master Yi Eng, and went on to eventually create the very successful Universal Healing Tao system. Now based in Thailand, with an extensive network of instructors world-wide. See www.universaltao.com for more information. John has trained in his system since 1986, and qualified as an Instructor in 2011 in Thailand at the Tao Garden Retreat. 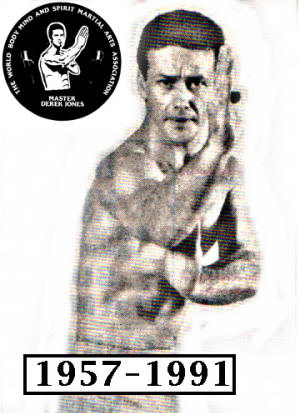 Devised the Body Mind Spirit Kung Fu (BMS system) from traditional Wing Chun Fu. Learnt both from Master William Chung and Master Victor Kan. They were both students of Yip Man, Bruce Lees Wing Chun teacher. Master Chung was the class mate, senior, and friend of Bruce lee. John does not at present teach Wing Chun out of respect to Derek and as he was unable to finish his training with Derek before he was tragically killed in a road traffic accident in the 1990’s. Derek was poised to break into films in Hollywood like his hero Bruce Lee, completing a series of show reels, before the accident. Although Derek told John directly that he ‘had it’, John felt he had much to learn and turned back to Tai Chi to find this. He continues to train and research.

John first met Sifu Sergio in 2016 at a Wing Chun charity event in Birmingham UK, where Sifu was kindly teaching and demonstrating his wealth of understanding and decade’sof experience. John had found him by chance on Facebook, where they first talked and arranged to meet. The UK seminar was a life changing event, as Sifus superior skills and knowledge were evident to all those who attended. After John was lucky to briefly do ‘Chi Sao’ ( a Wing chun partner exercise) with Sifu at the event, John asked at the end of the seminar if he could train with him. Subsequently he was kindly invited to privately train with Sifu in Hong Kong in January 2017 for 5 day’s. John was on a month Retreat in Thailand and flew to Hong Kong from there. He was subsequently accepted as a Private Student in Hong-Kong. John wrote a forward to the second edition of his book ‘6 Core Elements’. Sifu Sergio is John’s main teacher since 2017, and he has been training in Sifus online Tajji and Wing Chun Academy since 2019. He is returning to Hong-Kong, after Covid restrictions. 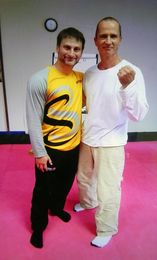 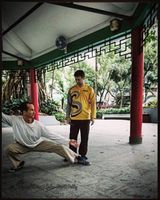 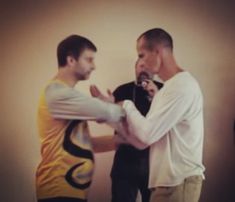 More about Sifu Sergio Pascal. He is known as the Encyclopedia of Wing Chun with his wealth of knowledge, having trained and qualified fully in a number of Wing Chun, Weng Chun and Tai Chi lineages, as well as having studied intensively in Fujian White Crane and Yiquan. Living in Hong Kong since the 90s, with a successful School there, he has made his life work bringing authentic teaching of Chinese martial arts to his students, and preserving these Arts for future generations.

For more information see below. www.iwka-uk.com 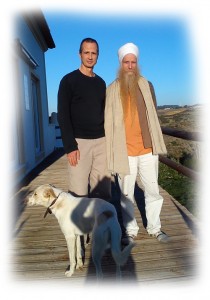 A student of the late Yogi Bhajan who brought Kundalini Yoga to the West in the 1960’s. Founding director of the Karam Kriya School and Kriya Centre for Kundalini yoga in North London. Now based in Portugal. See www.karamkriya.co.uk John trained with Shiv in the late 80’s and 90’s. John was the first pupil Shiv appointed a teacher in 1990.

*John does not currently teach Ba Gua, and will only consider teaching to those with previous martial arts experience, or Ba Gua with other instructors.